The loss of mycorrhizal fungi is particularly extreme in cities, where urbanization eliminates the plant communities upon which these symbiotic fungi depend for all their carbon.

Green roofs are a tool that can help create living corridors across cities to support mycorrhizal fungi. Fungal networks typically grow underground, but their spores disperse in the air. When cities install green roofs, they create habitats for plant hosts to feed mycorrhizal fungi. Such aerial refuge can help sustain the abundance and diversity of mycorrhizal fungi.In 2019, the city of Utrecht installed 300 living roofs on their bus stops. In July 2022, SPUN worked with local collaborators to collect fungi from roots and soils from host plants growing on these sites, and sequence their DNA. The aim is to understand how cities can be better designed to support the fungal biodiversity that sustains our global ecosystems. The SPUN team will focus on mapping the mycorrhizal diversity across Utrecht, Netherlands. 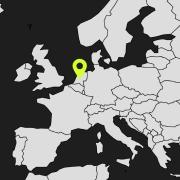 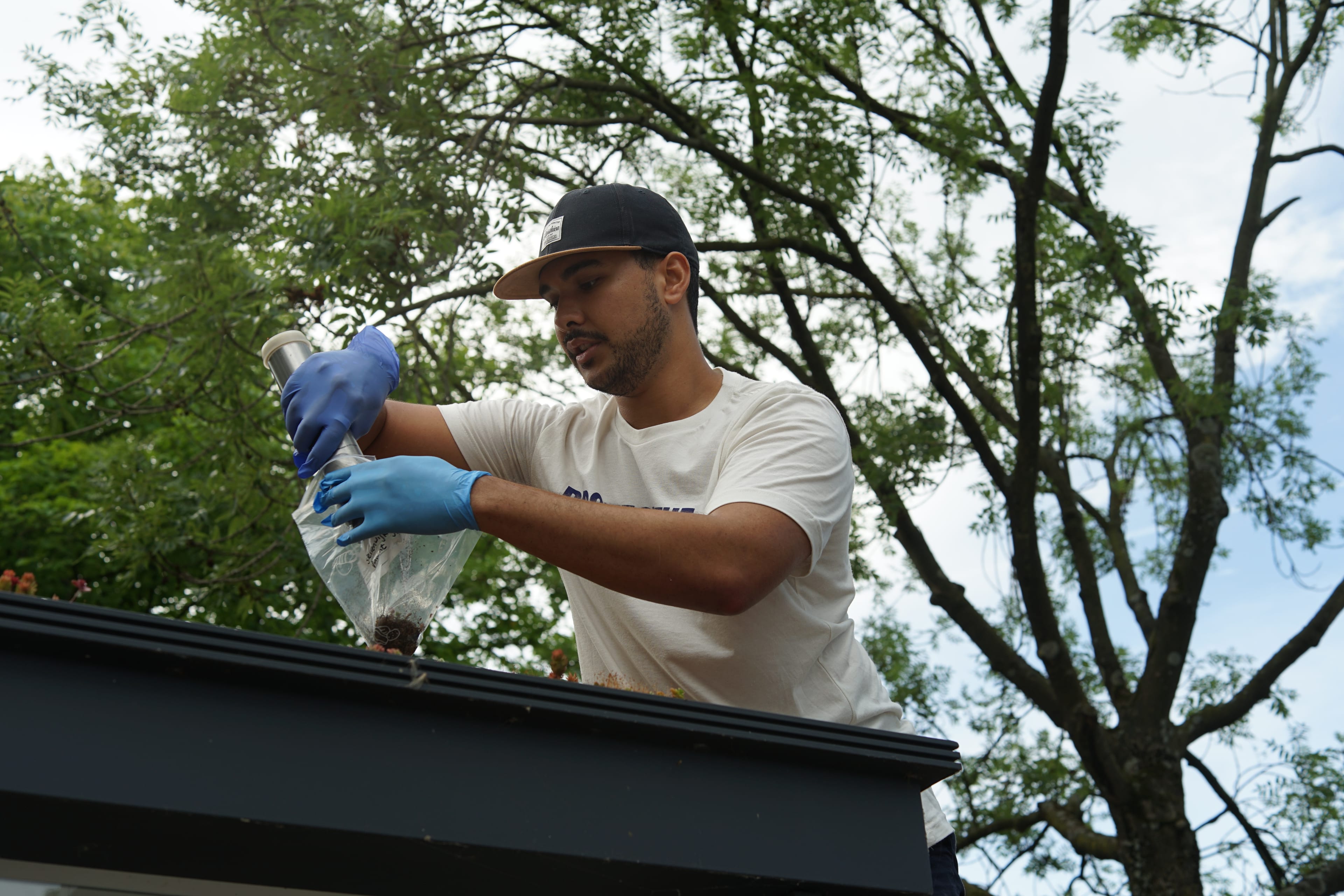 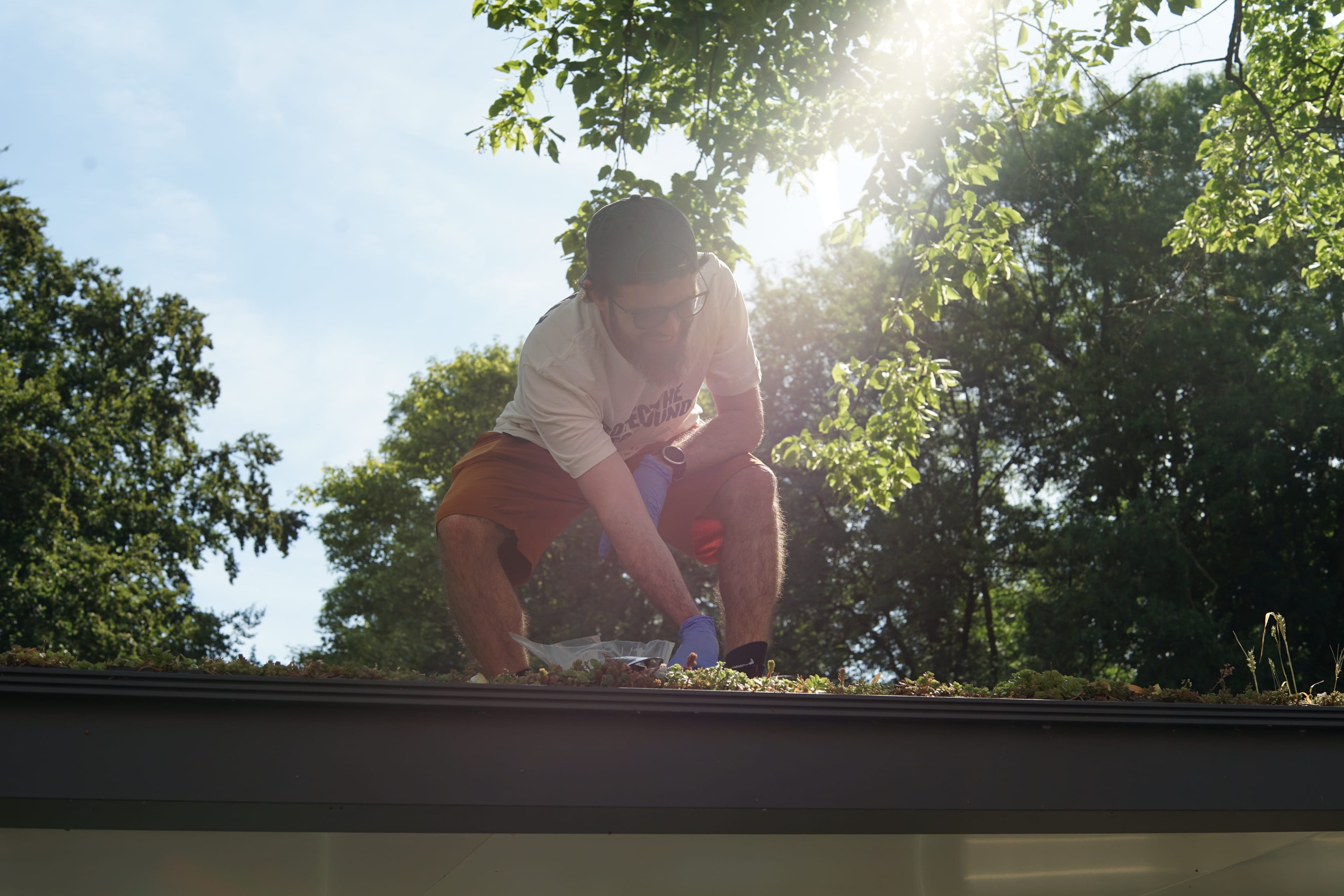 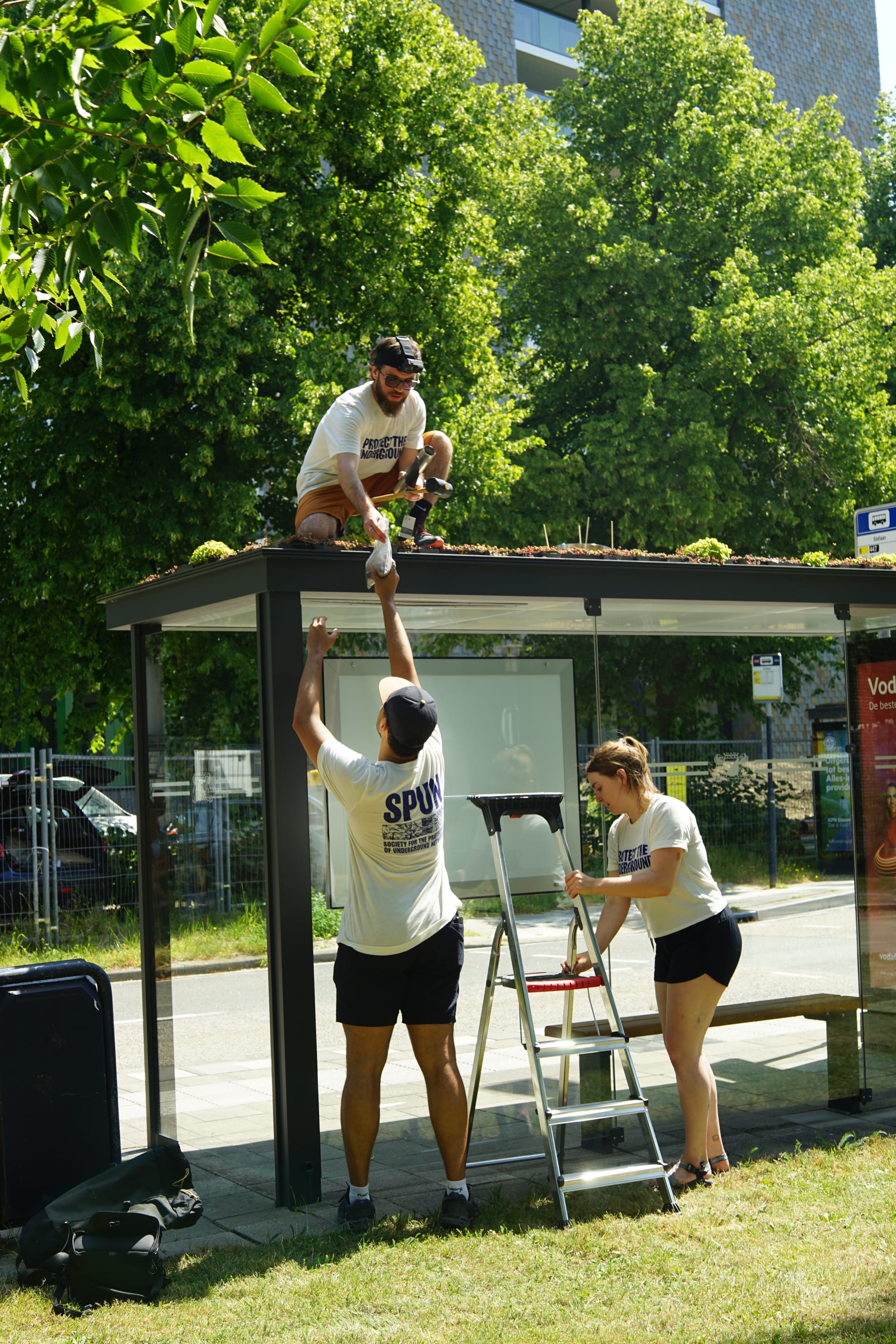 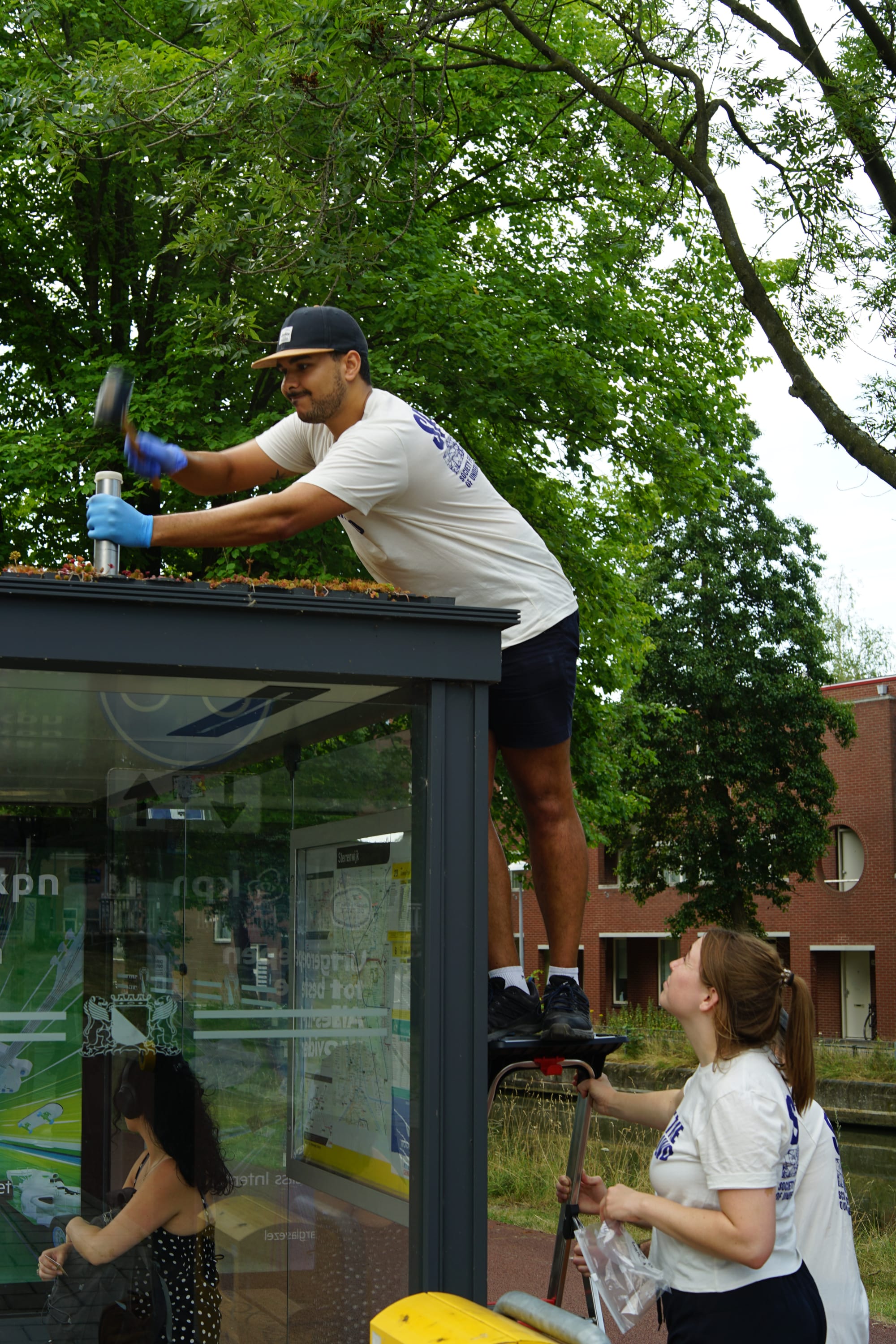 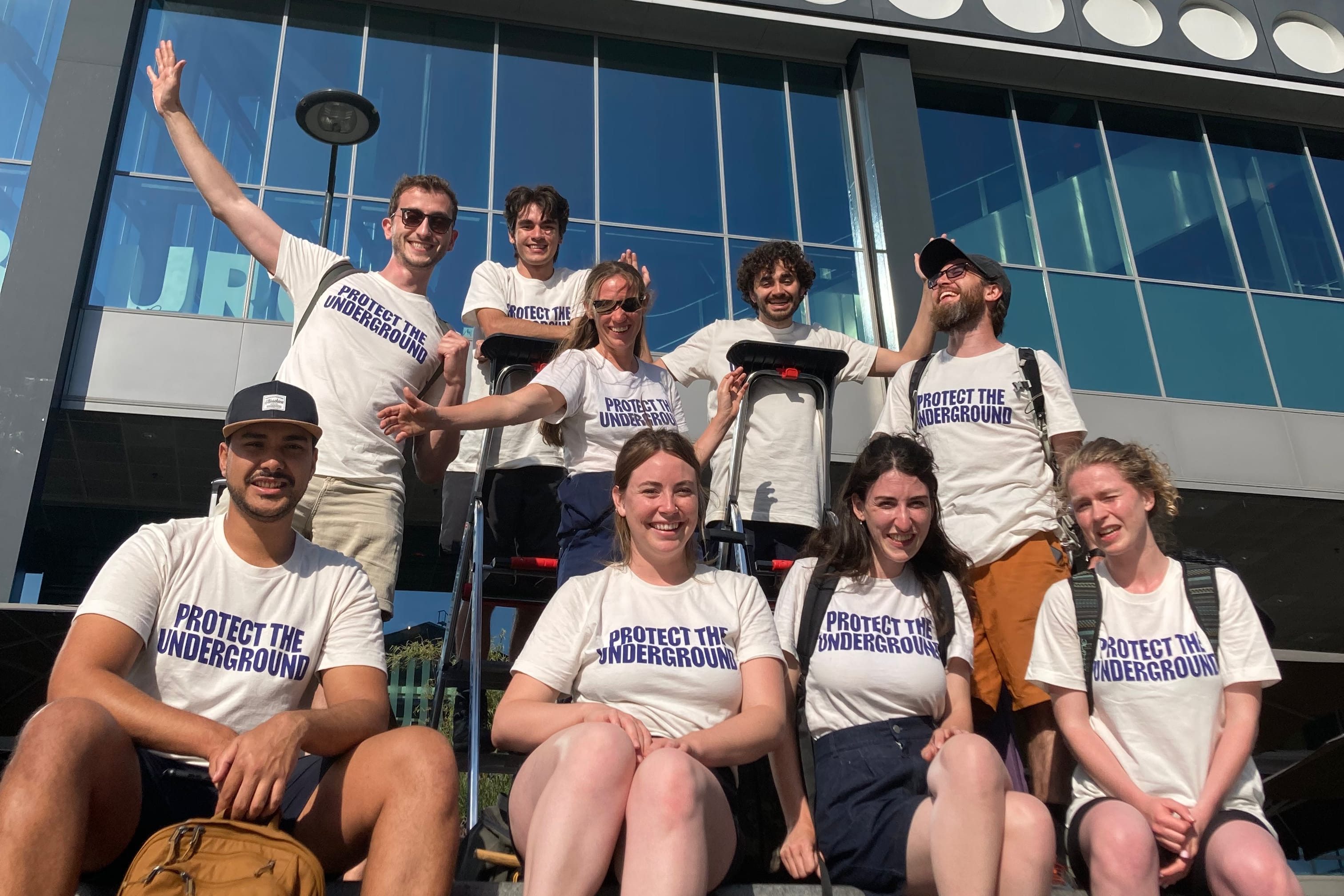