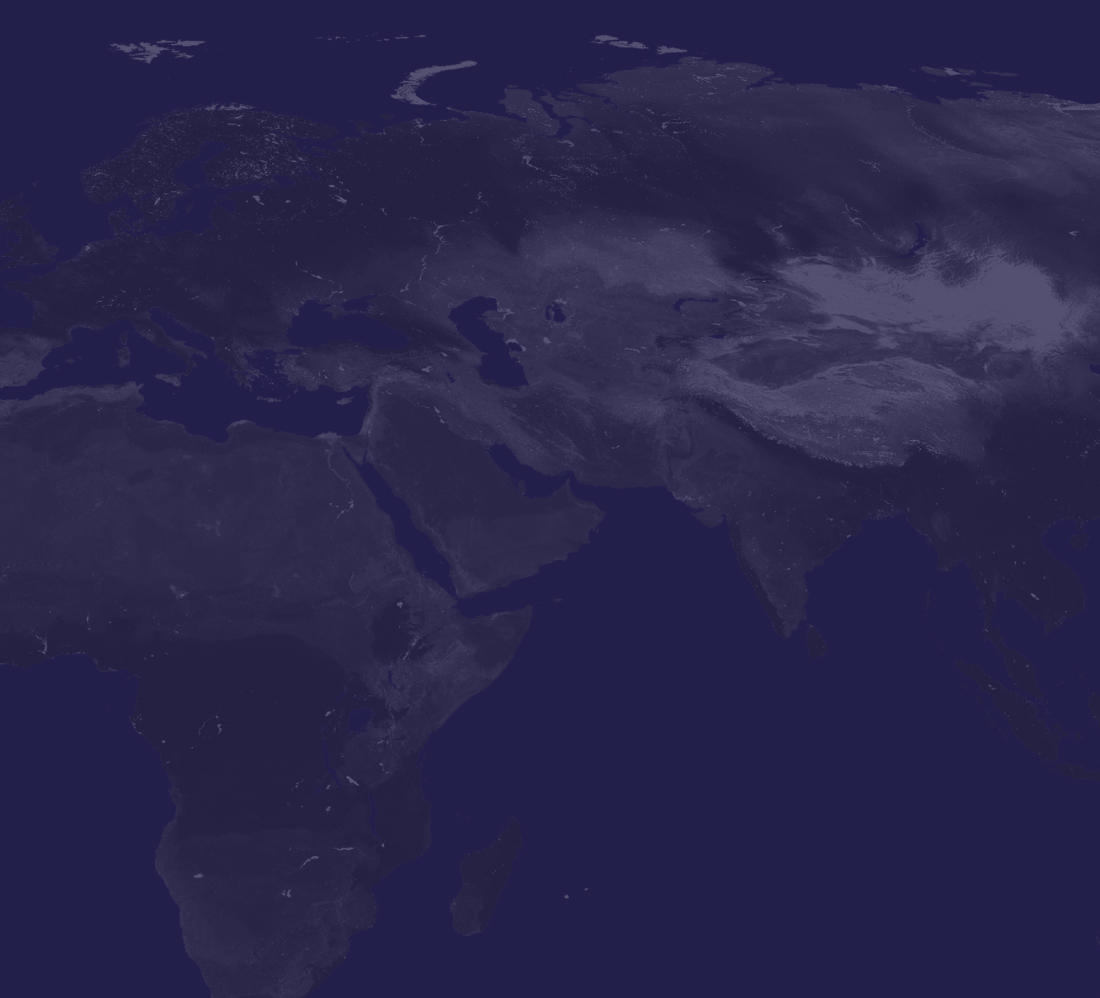 Together with GlobalFungi, Global Soil Mycobiome Consortium, the Crowther Lab, and researchers, SPUN is building a global database of mycorrhizal diversity. This will allow us to quantify biodiversity hot-spots and identify underground ecosystems of high conservation priority.

Using 10,000 observations from the Global Fungi dataset, coupled with hundreds of layers of global environmental data, we use machine learning to predict the distribution of network biodiversity across the planet. Pictured below are the potential biodiversity hotspots of arbuscular mycorrhizal fungi, with yellow representing highest predicted diversity. These maps help drive our sampling campaigns. We emphasize that these are predictions: fungal biodiversity remains extremely under explored.

Some unique and rare arbuscular mycorrhizae taxa are restricted to calcareous glades and remnant prairies of the Midwest of the USA. Roughly 90% of native grasslands have been lost across much of the Southern USA.

With their fjords, forests, steppe and grasslands, Chile and Bolivia have some of the most varied ecosystems on Earth. These ecosystems are predicted to be associated with highly diverse arbuscular mycorrhizal communities, but more sampling is urgently needed.

Grassland ecosystems of Ethiopia are predicted to harbor unique and diverse communities of arbuscular mycorrhizal fungi. But these ecosystems face pressure from the encroachment of invasive plant species and soil degradation. Degraded lands tend to harbor low levels of diversity, and lower abundances of fungal networks.

It is often assumed that rainforests hold the highest levels of biodiversity. However, the underground ecosystems of Mongolia and China are predicted to house some of the most important global biodiversity hotspots of arbuscular mycorrhizae. In these ecosystems, network diversity and abundance seem to be tightly linked with plant richness of grasslands and water availability.

The remote underground ecosystems of the Amazon remain under-sampled. Support for local soil ecologists in this region is urgently needed.

High altitude ecosystems of South America are predicted to contain some unique arbuscular mycorrhizal communities associated with extreme conditions. We need to establish alliances with local communities on the ground in these unique ecosystems to understand how these systems contribute to our global understanding of fungal network biodiversity.

Grasslands dominant ~40% of the national land area in China. But grasslands are largely ignored in sustainable development agendas. These fungal biodiversity hotspots face growing pressure from degradation, climate change, and intensive human use.

Dune ecosystems are associated with low nutrients, sea-water, and extreme abiotic conditions. Researchers are working to understand how these conditions drive the unique communities found along the Southern coast of Australia.

South Africa contains some of the most unique flora in the world, the vast majority of which is endemic. The soils of the Cape Floristic Region are of particular interest because they are extremely low in nutrients. Understanding the network biodiversity associated with these low-nutrient ecosystems is urgent as land is under threat from agriculture and urbanization. Less than 5% of the West Coast Renosterveld is still in pristine condition.

Australia has been called a global diversity hotspot for root evolution. In particular, the highly unfertile soils in the Southwest Australian Floristic Region are predicted to contain some unique mycorrhizal biodiversity.

The tundra of the Nunavut and the Northwest Territories are exposed to extreme conditions. Plants and their fungal partners have evolved unique adaptations to survive the freezing of roots for long periods of time. Understanding these plant-fungal communities can help assess controls on carbon and nutrient cycling.

The grasslands and high plains of Tibet provide global ecosystems services and carbon storage. But overgrazing and an increase in rodent populations have caused widespread degradation of underground ecosystems, soil erosion and loss of biodiversity: up to 90% of the vast grasslands of the Qinghai–Tibetan Plateau have been degraded. Working with local communities, samples are urgently needed from this global biodiversity hotspot.

Russian Taiga soils tend to be young and poor in nutrients. This can create unique underground ecosystems for network-forming fungi. Areas of alpine tundra are predicted to be particularly important biodiversity hotspots. These remote regions are difficult to access and remain extremely under-sampled.

The steppe of Northern Kazakhstan is the world’s largest dry steppe region. It links to the vast grasslands of Mongolia, China and Siberian Russia, creating the largest complex of temperate grasslands on earth. As the steppe of Kazakhstan reveals lower levels of disturbance, these ecosystems are predicted to house some important biodiversity hotspots associated with pristine, unploughed steppe soils. 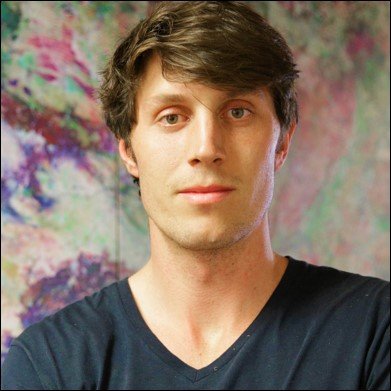 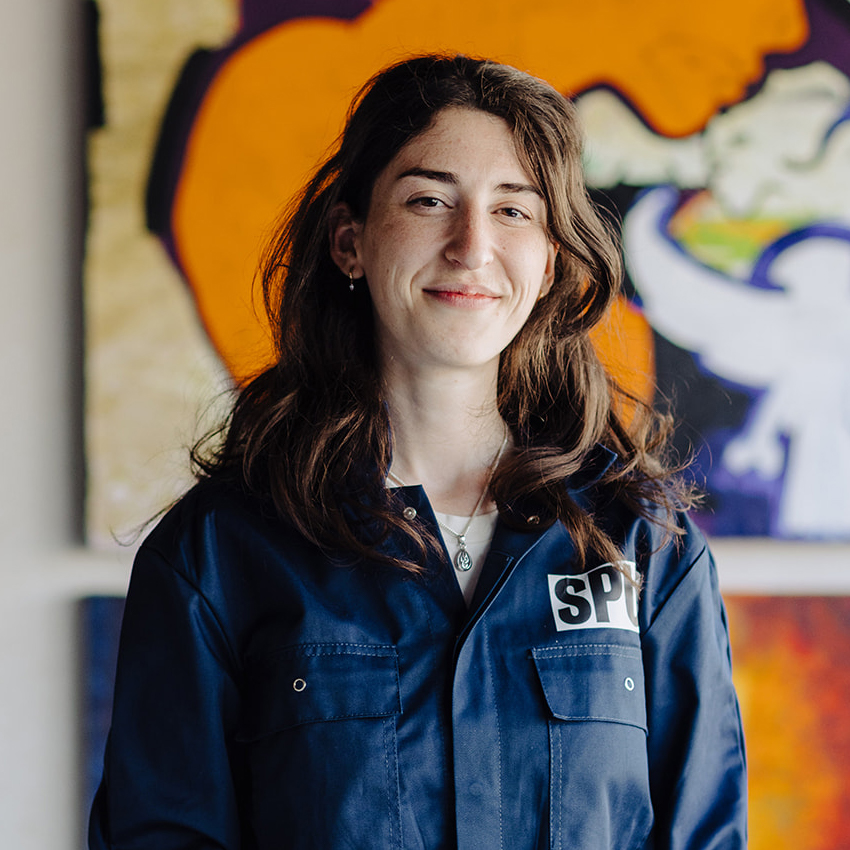 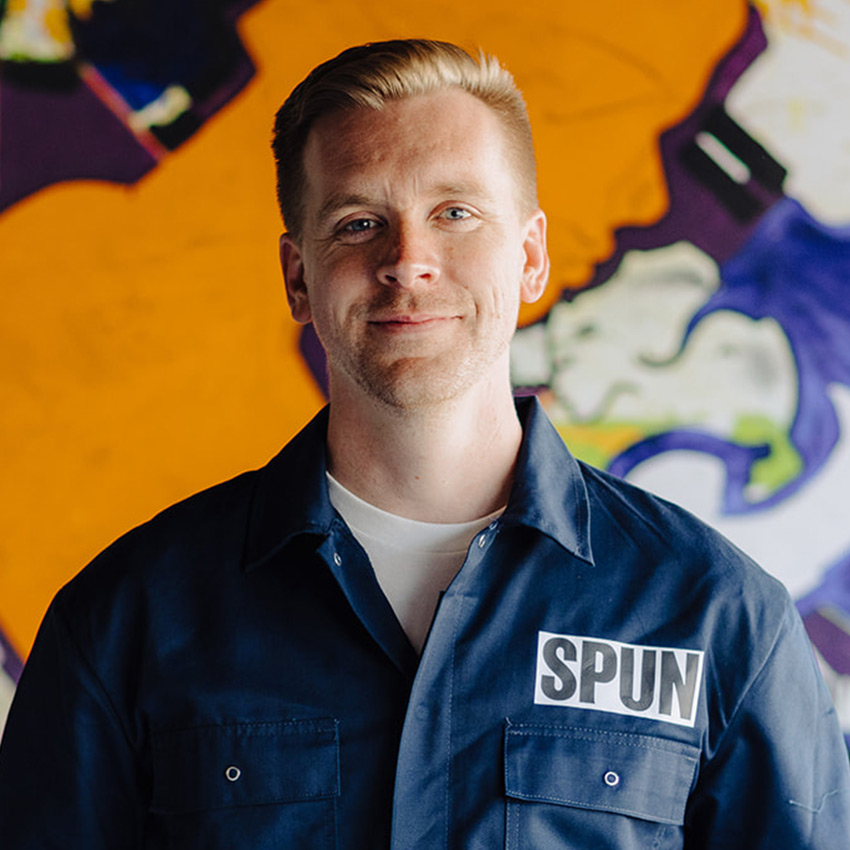 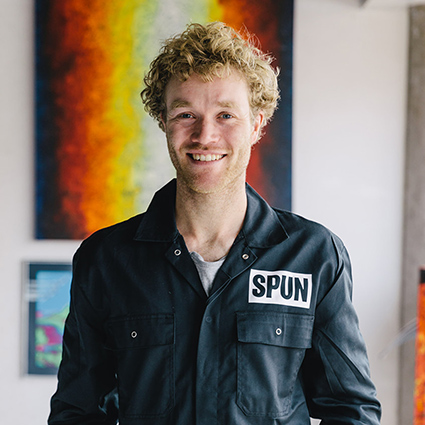 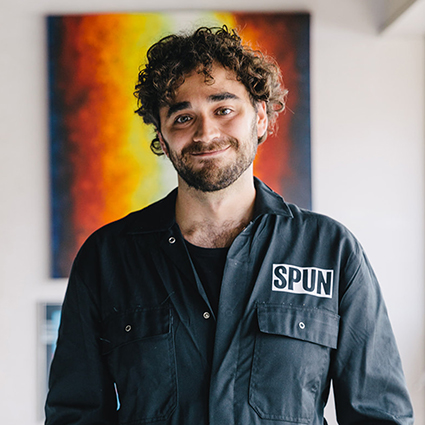 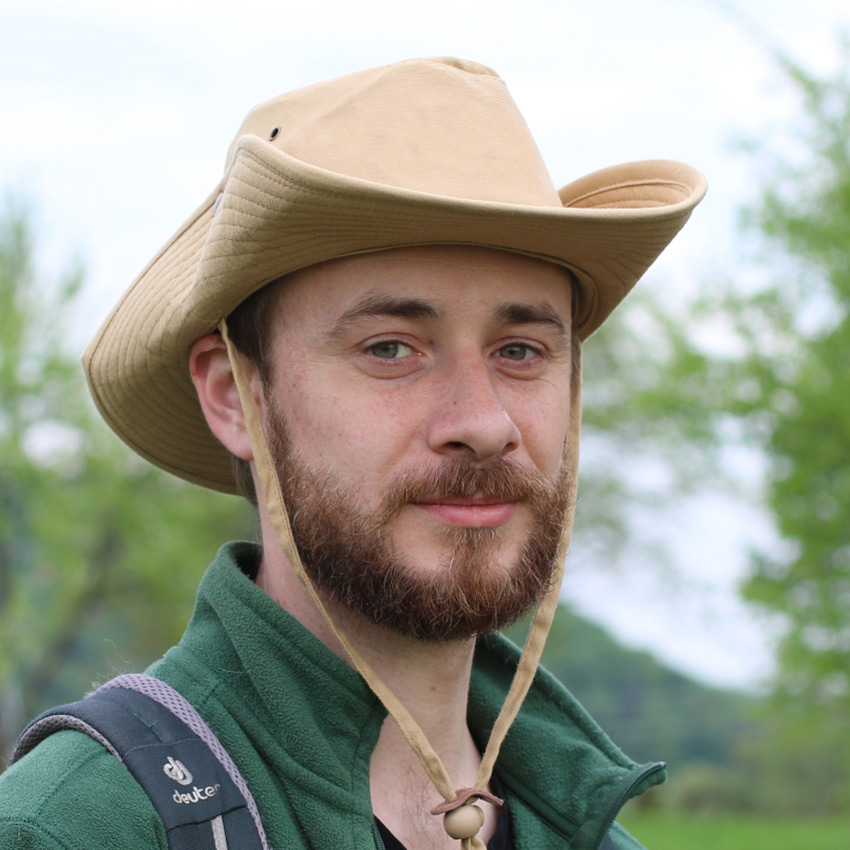 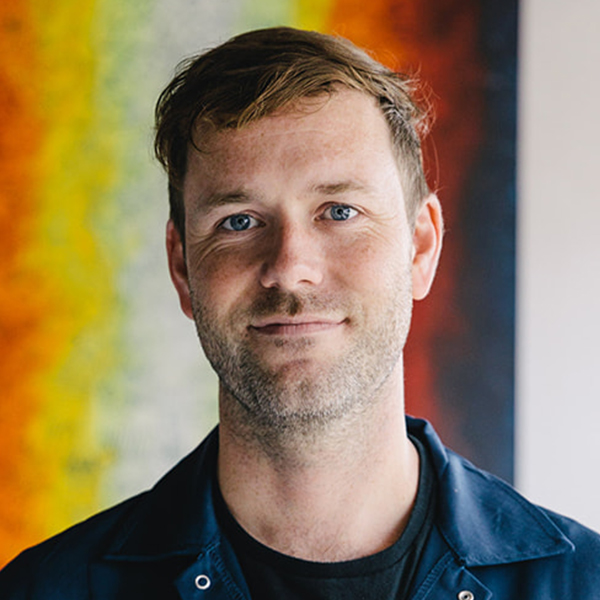