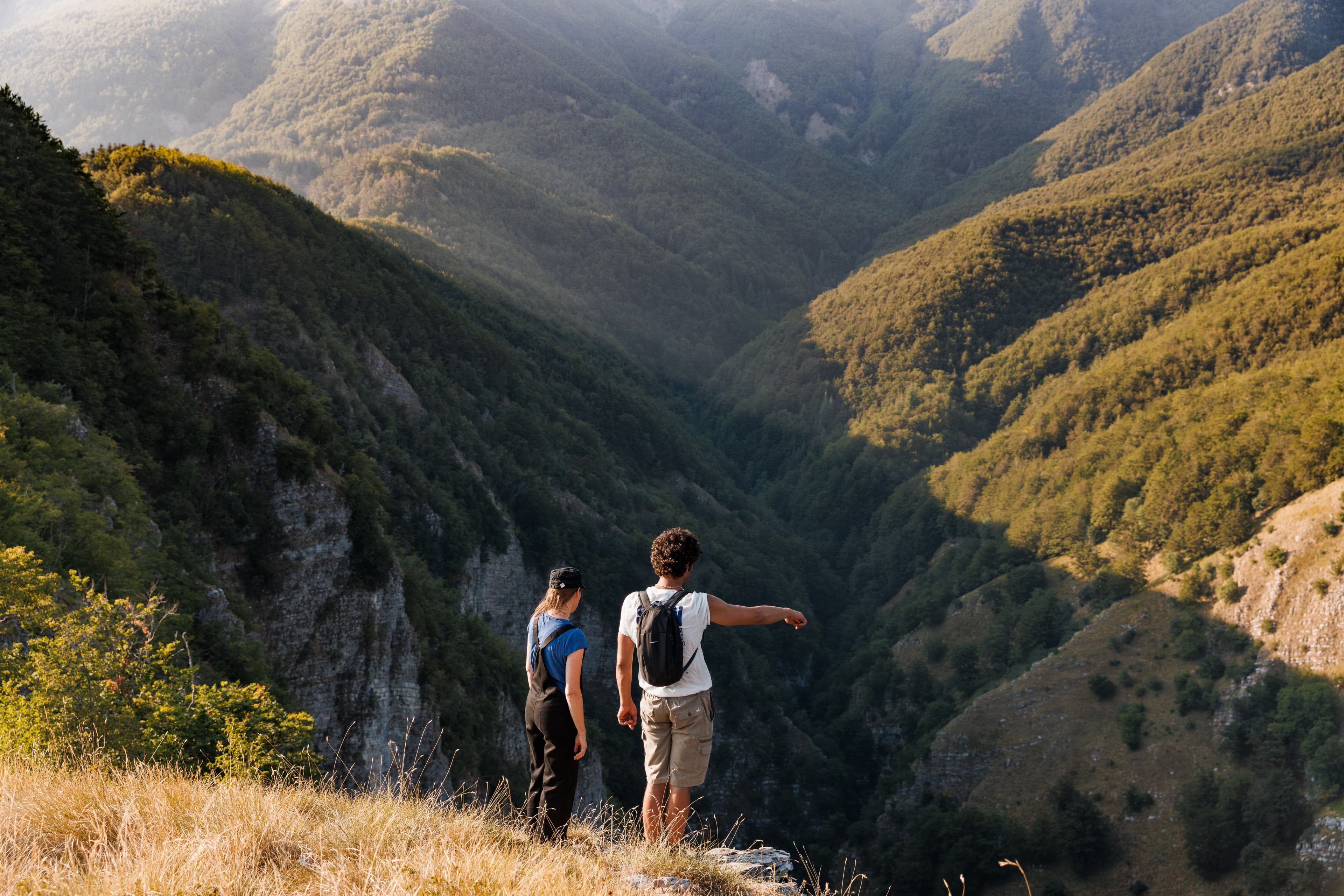 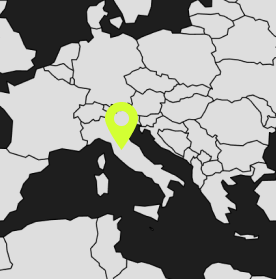 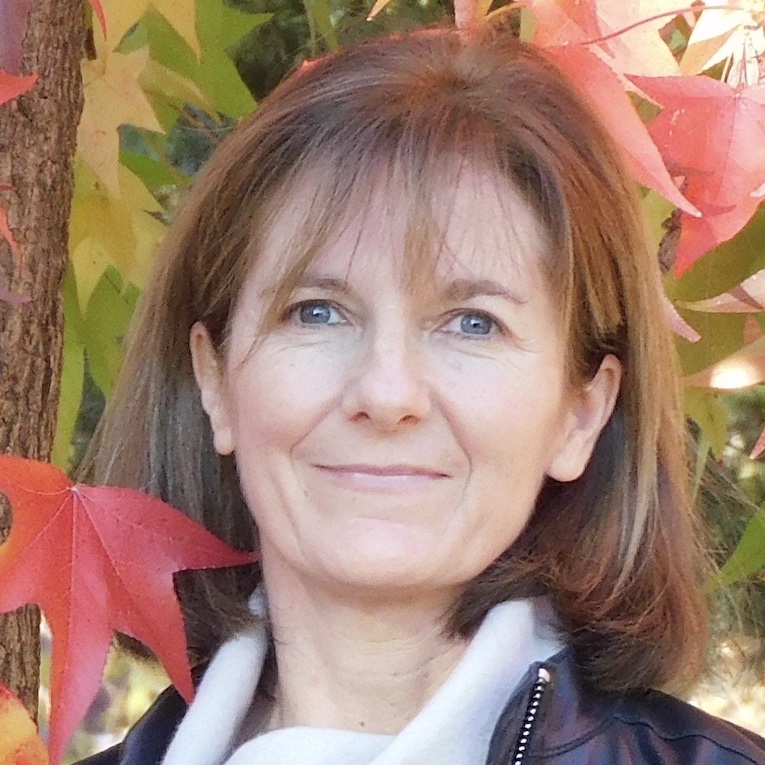 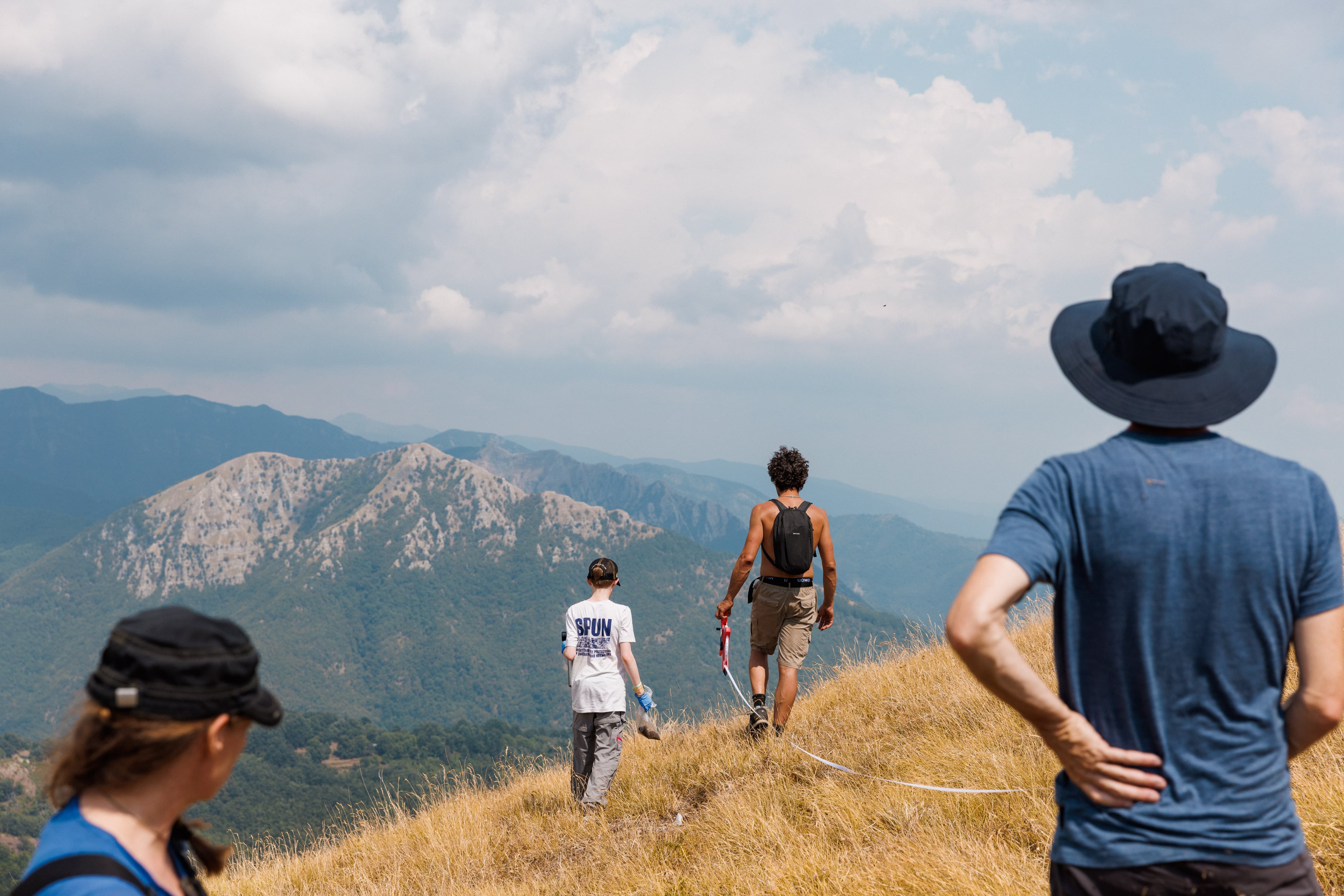 Located in a key climatic position on the Mediterranean, Italy is a hotspot of marine and terrestrial biodiversity.

Our aim was to begin sampling the mycorrhizal fungal communities in the Apennine and Apuane mountains of northern Italy, and the Val d'Ala in the Italian western Alps. These ranges are home to some of the most wild, intact montane ecosystems in Europe, hosting an high number of endemic plant and animal species with high conservation priorities.

Italy has a rich history of mycological research. For this expedition, we collaborated with Dr. Matteo Chialva, Dr. Luisa Lanfranco and Dr. Paola Bonfante from Università di Torino, an institution with a long tradition of studying mycorrhizal symbioses (Bonfante 2018 New Phytologist). Our Italian collaborators are building a bioinformatics pipeline to analyze the biodiversity of the mycorrhizal communities we collected.

The landscapes were dramatic, and covered many different types of ecosystems, including grasslands, ancient chestnut groves, pine forests, and young soils around high-altitude lakes. 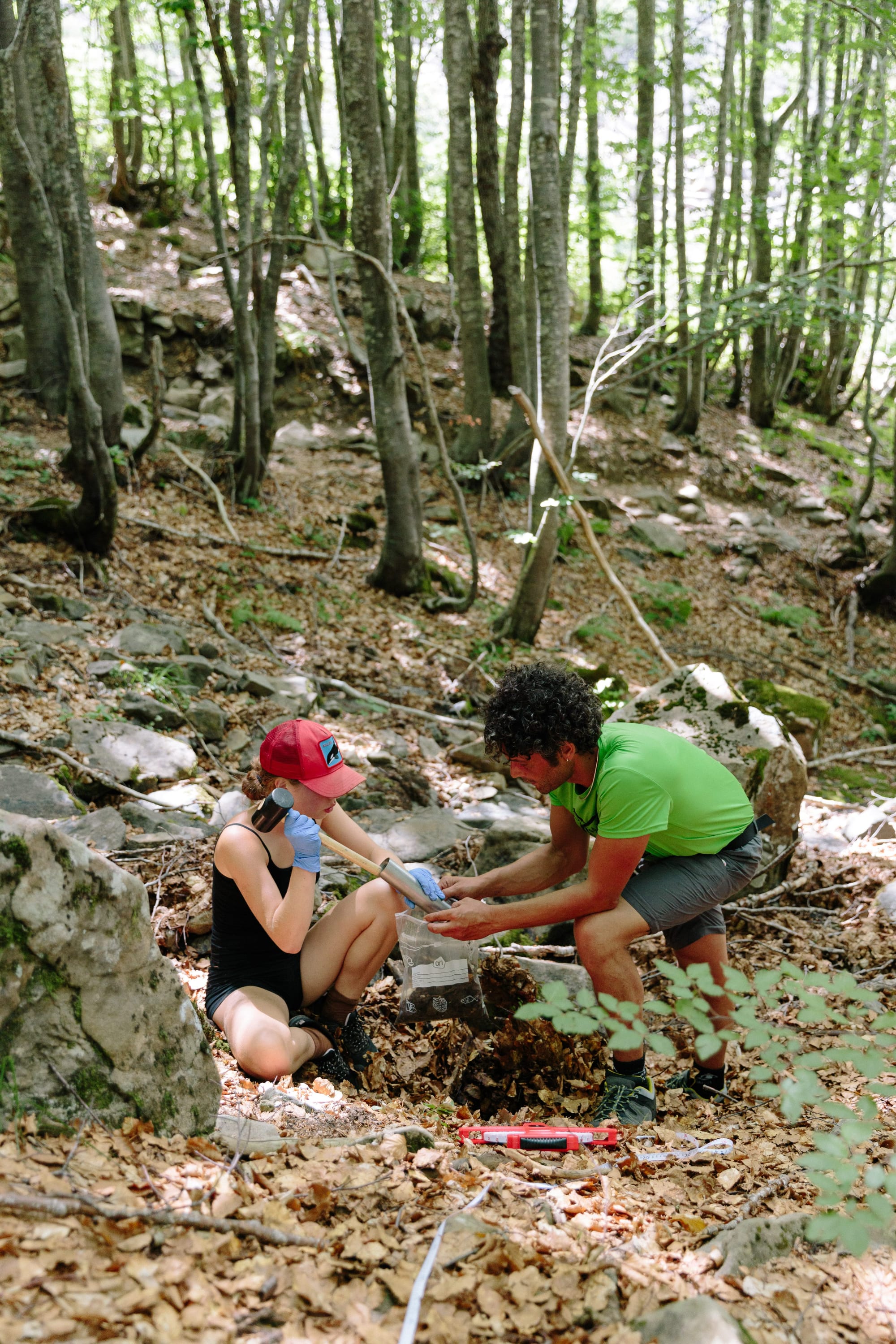 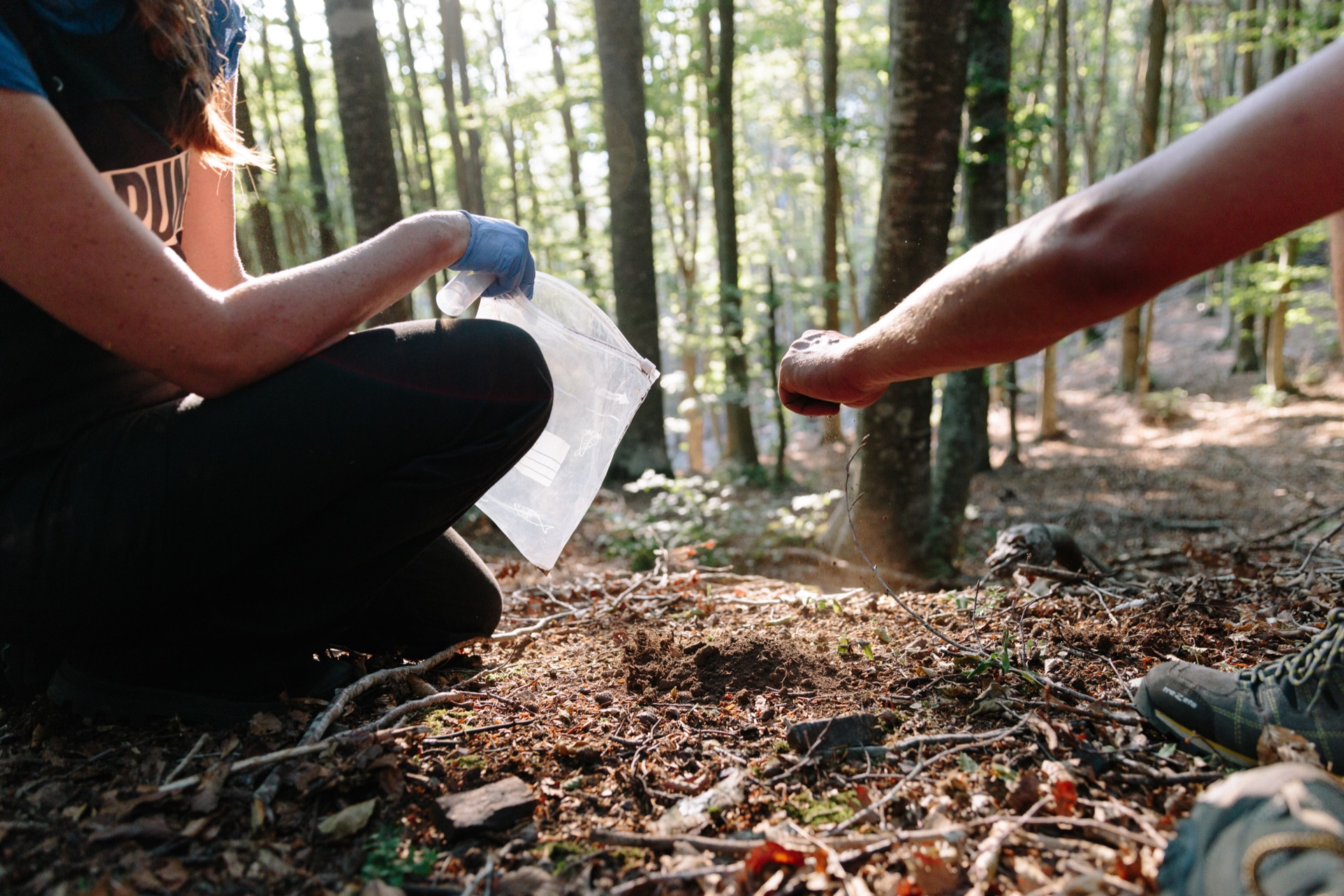 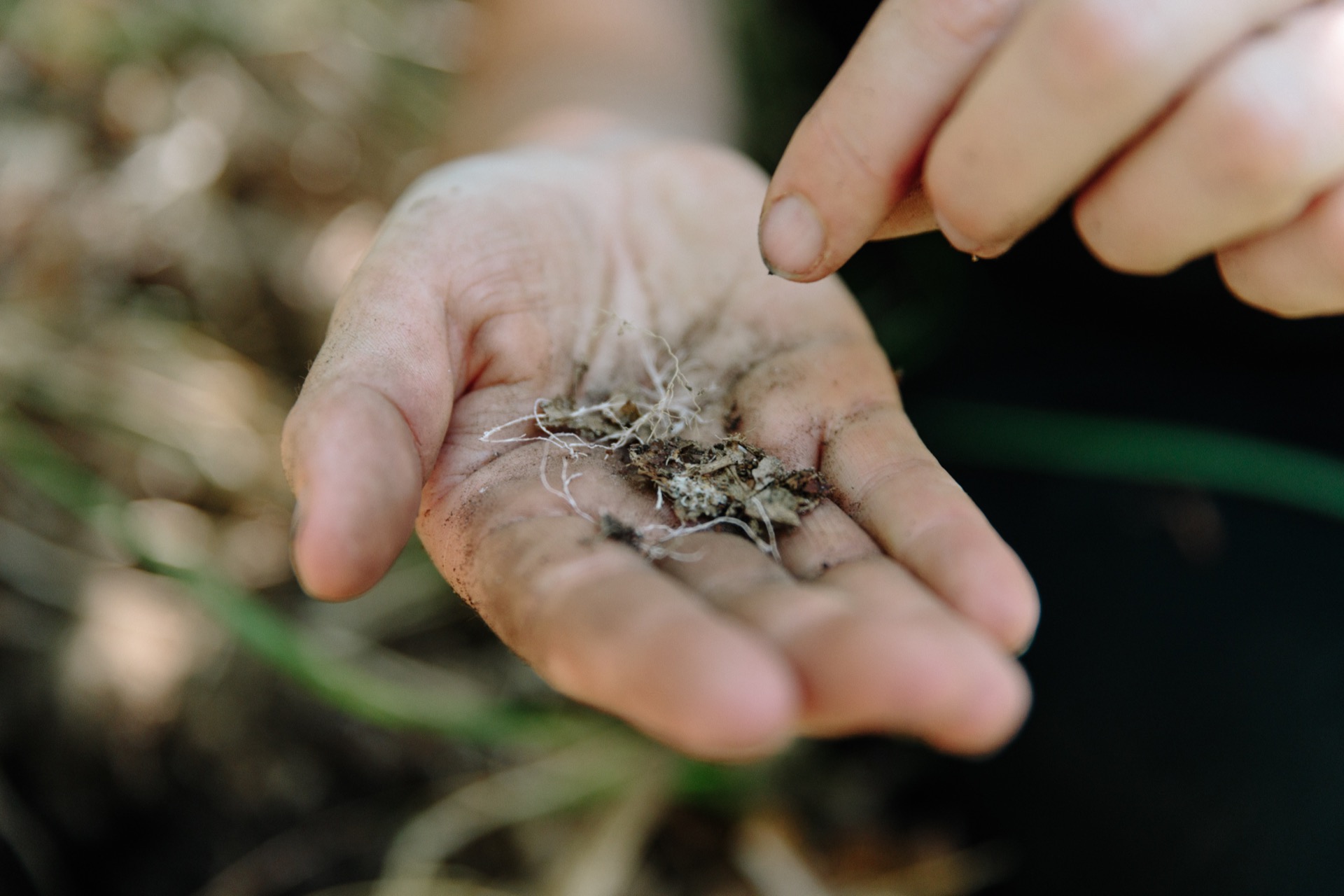 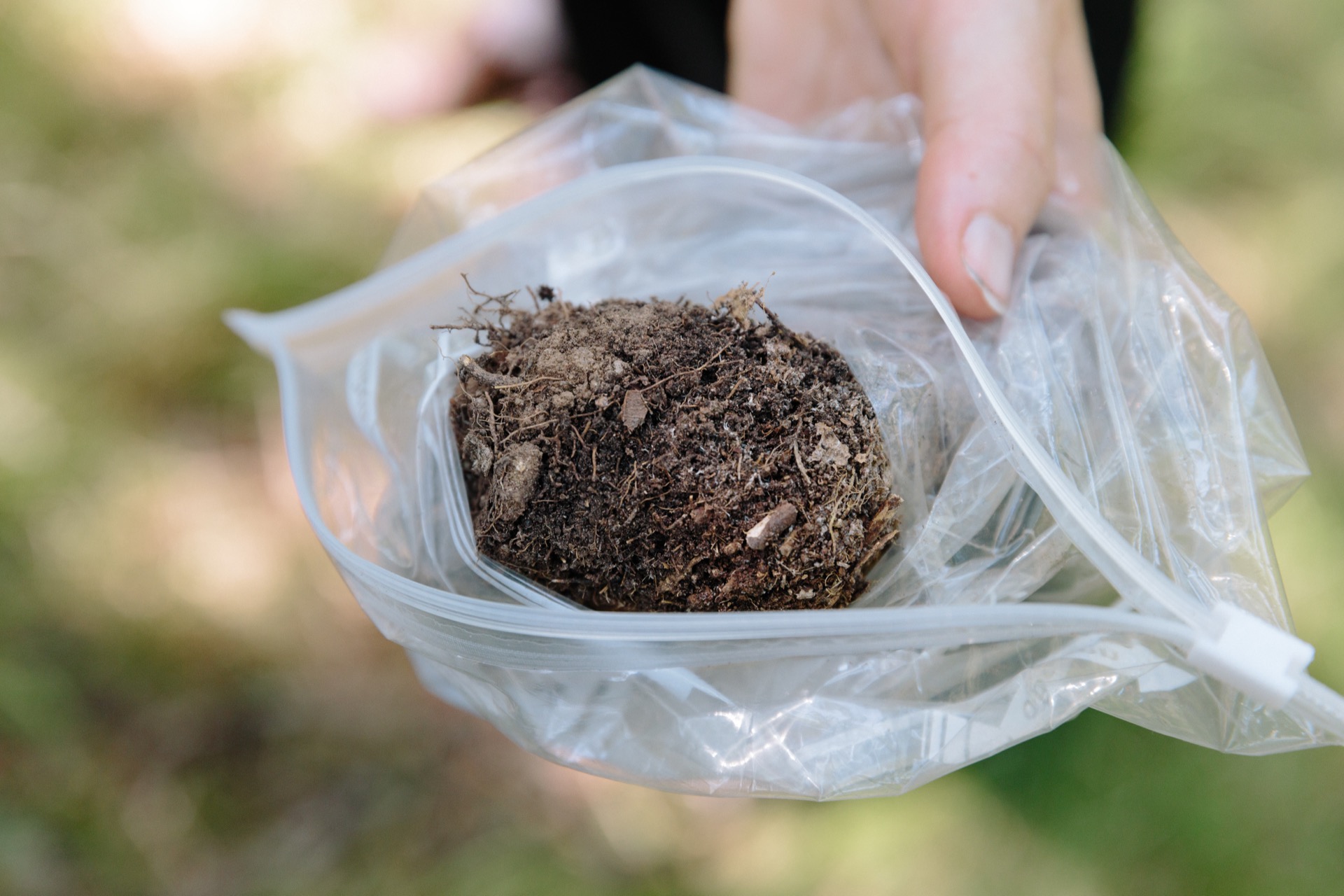 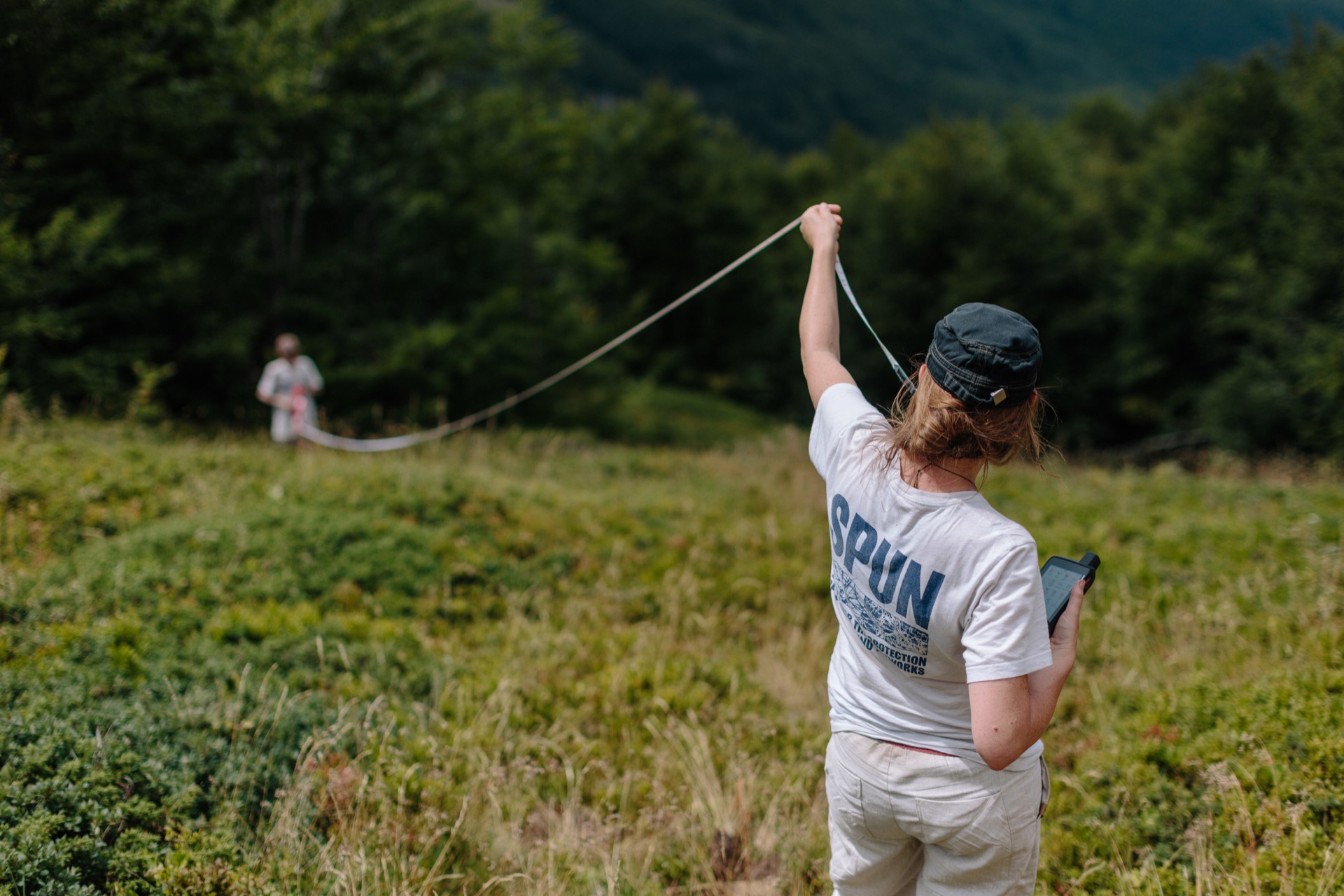 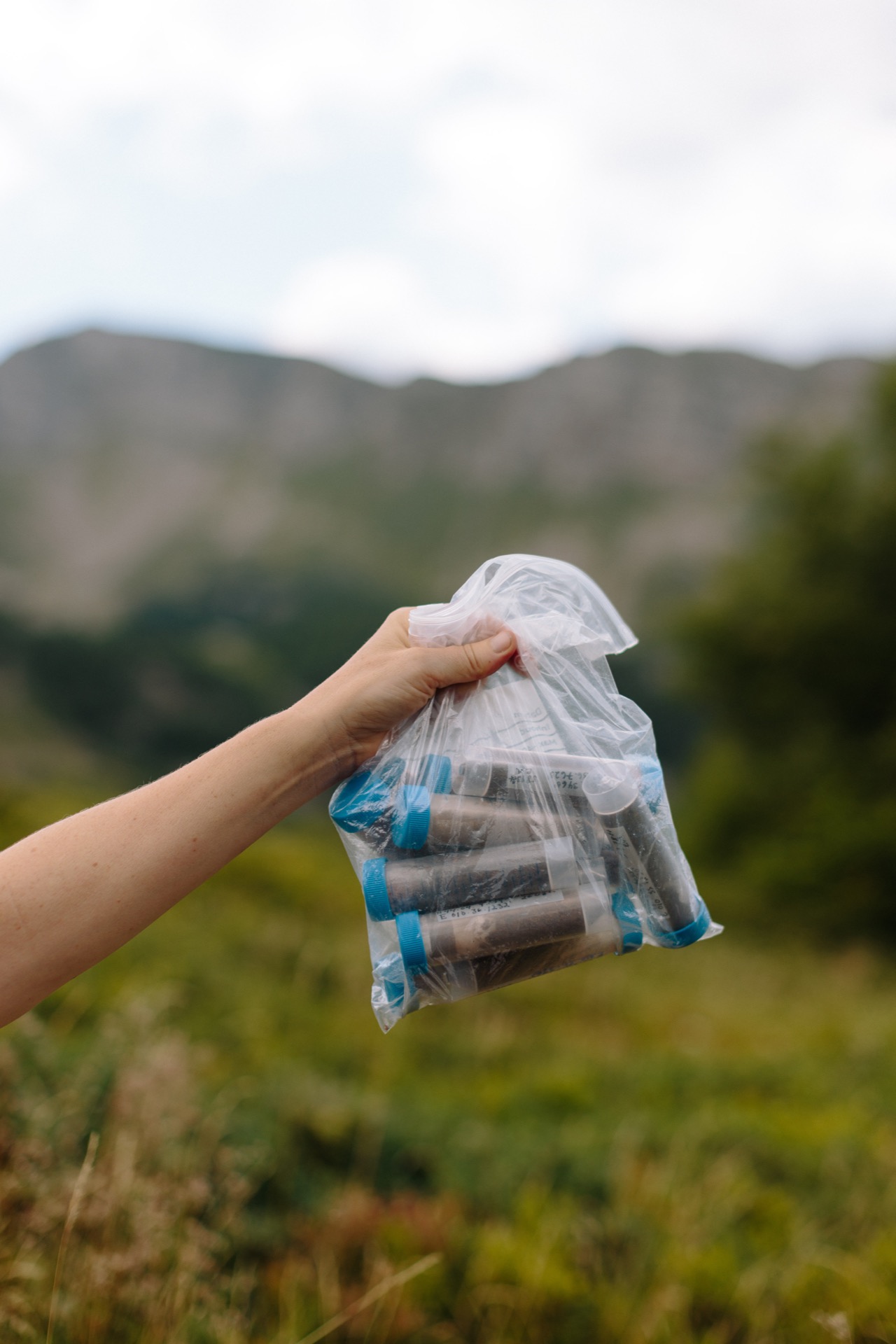 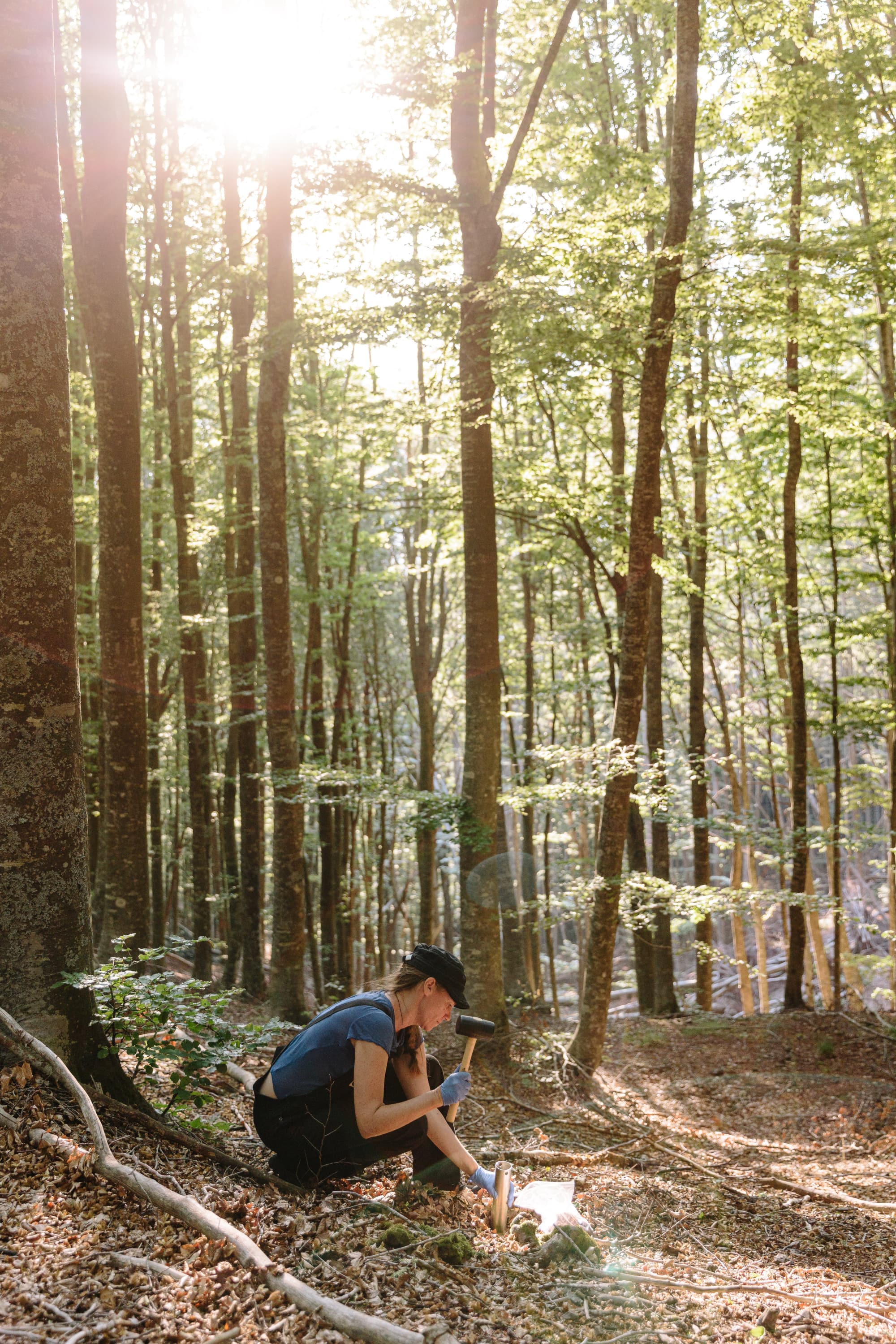 But the expedition became a race against time. In the summer of 2022, Italy experienced its worst drought in 70 years.

Days before we arrived in Italy a glacier just north of where we were sampling in Apennine collapsed. Some regions were considering declaring a state of emergency because water levels were so low. As we slept at Rifugio Gastaldi, a mountain refuge at 2600 m, we could hear glaciers crumbling on all sides around us.

At lower elevations, these mountain ecosystems are an important source of porcini (Boletales) – an economically and highly prized ectomycorrhizal mushroom that forms symbiotic associations with beeches, oaks, chestnuts, pine trees. New research suggests that ~ 67% of the Boletales species from Central Italy are currently threatened under the IUCN assessment criteria. Habitat fragmentation — including forest cutting, urban extension, and change of agricultural practices —  is the major cause of change and decline.

The effect of drought on underground ecosystems is not well understood, but without water, many mycorrhizal fungi have difficulty surviving. The riverbeds of Northern Italy have begun to go dry for many months at a time. As high temperatures and extreme weather more frequent, it is important to identify which fungi can tolerate drought.  We sampled soils under oaks, beeches, pines and chestnuts — some in landscapes that were still smoldering from recent forest fires. These data will help us understand how underground ecosystems are responding to climate change.

By sampling in Italy, SPUN is helping integrate other research activities carried out by the Università di Torino, including (i) a survey of underground microbial diversity within the National Biodiversity Future Centre - a project funded by the European Union under the Piano Nazionale di Ripresa e Resilienza (PNRR), and (ii) the SOIL-HEAL project to study the function of mycorrhizal fungal networks and their contribution to resilience of agri-ecosystems. These initiatives are helping grow an awareness of the importance of soil life for the health of our planet. 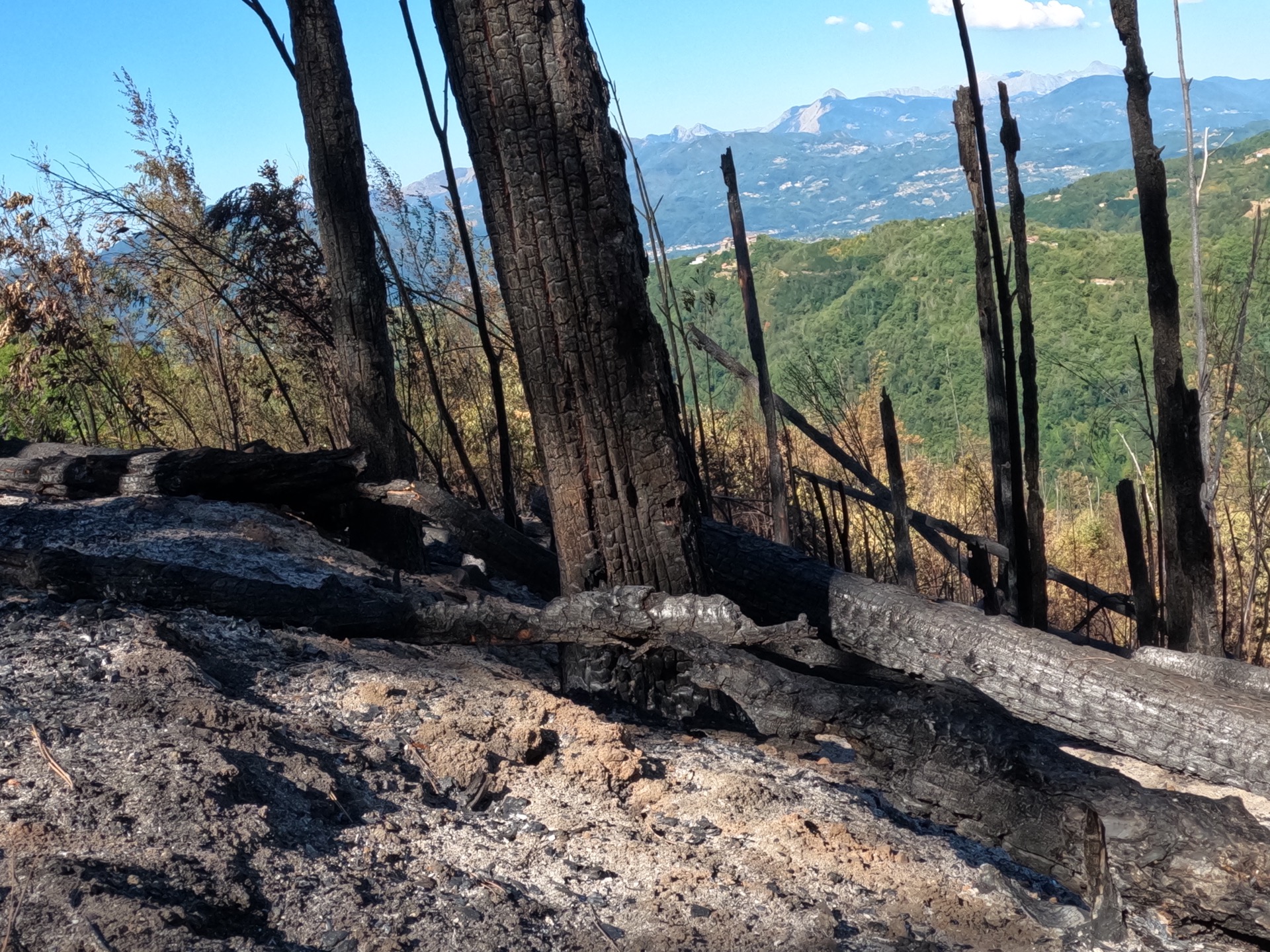 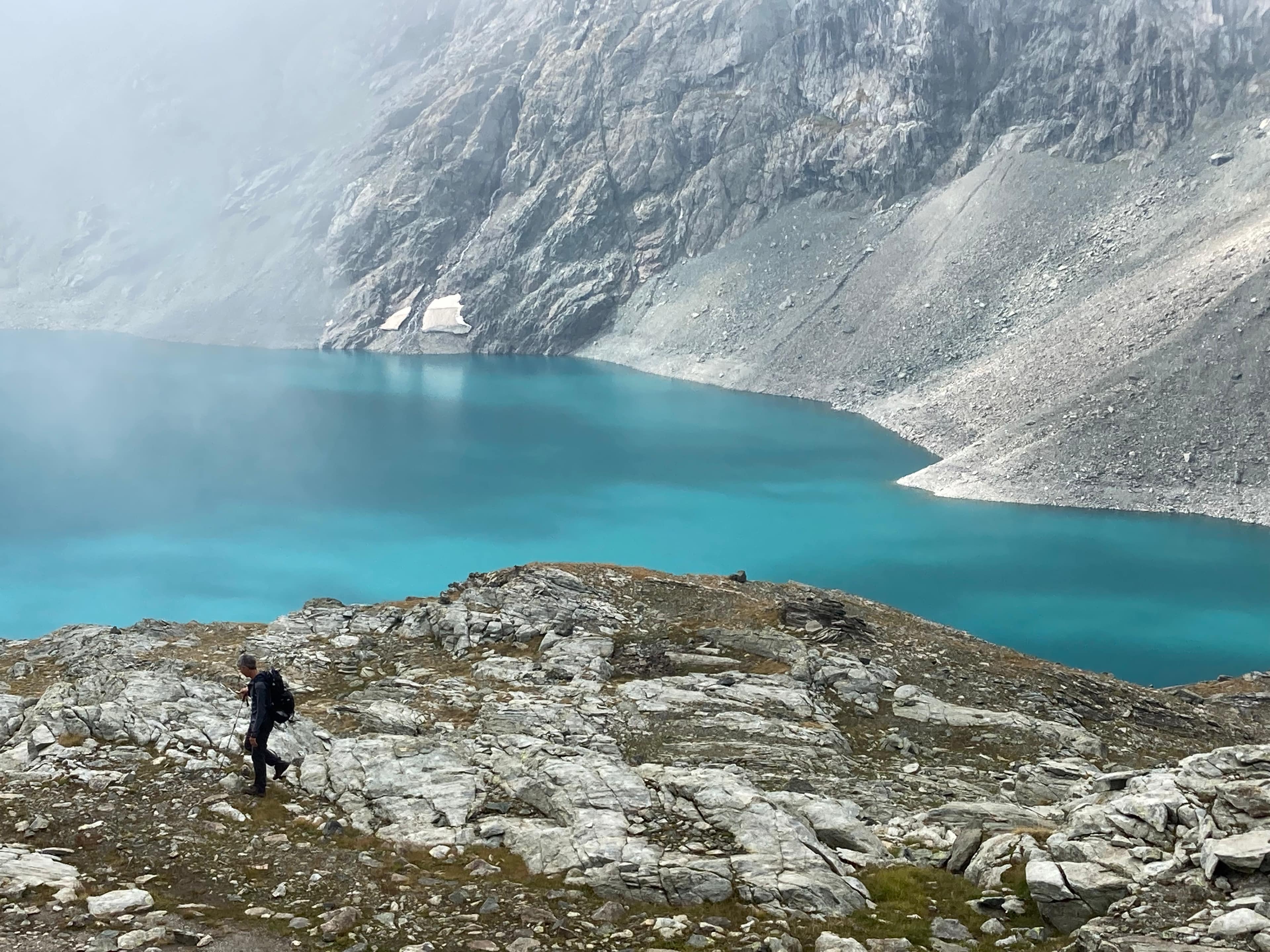 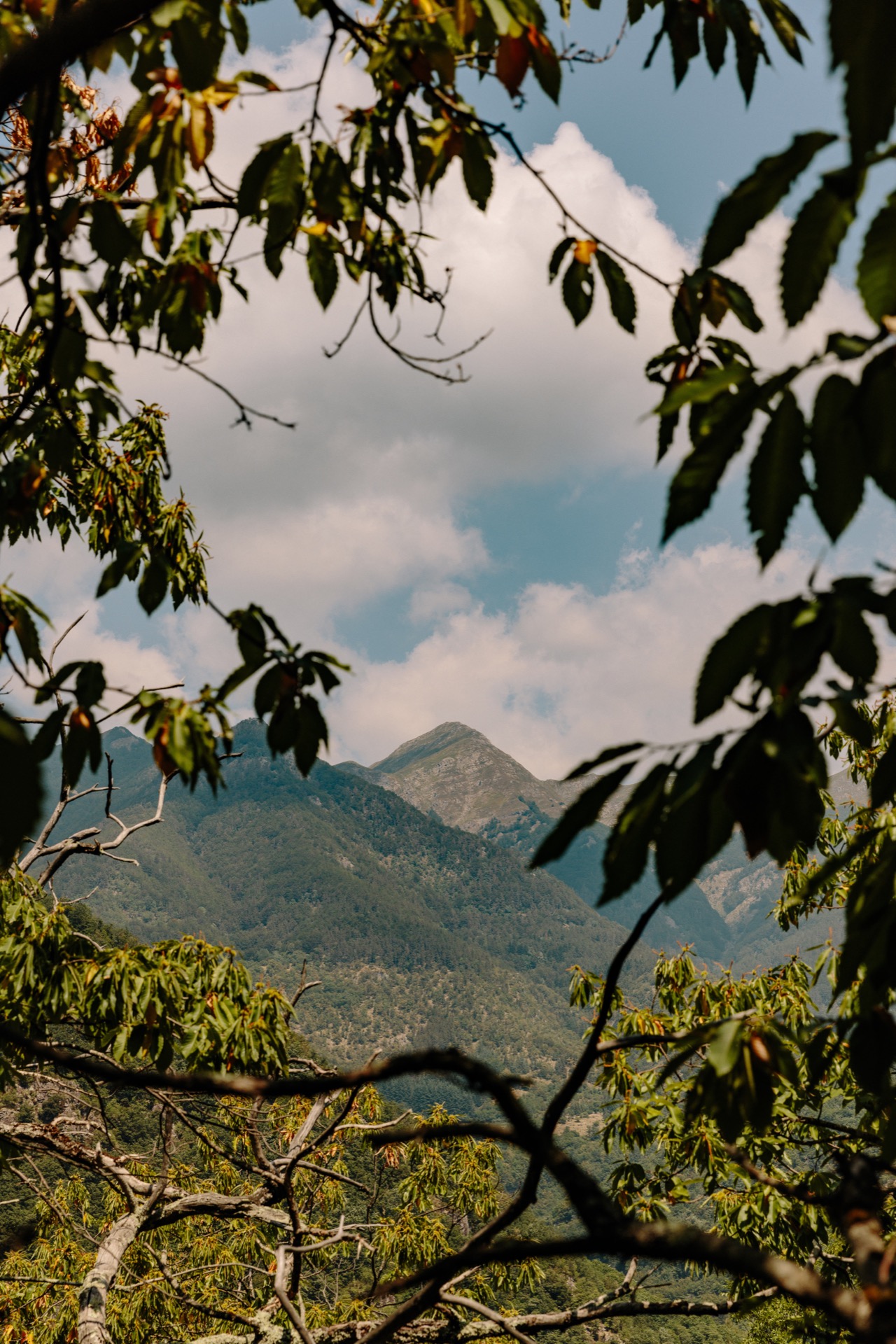 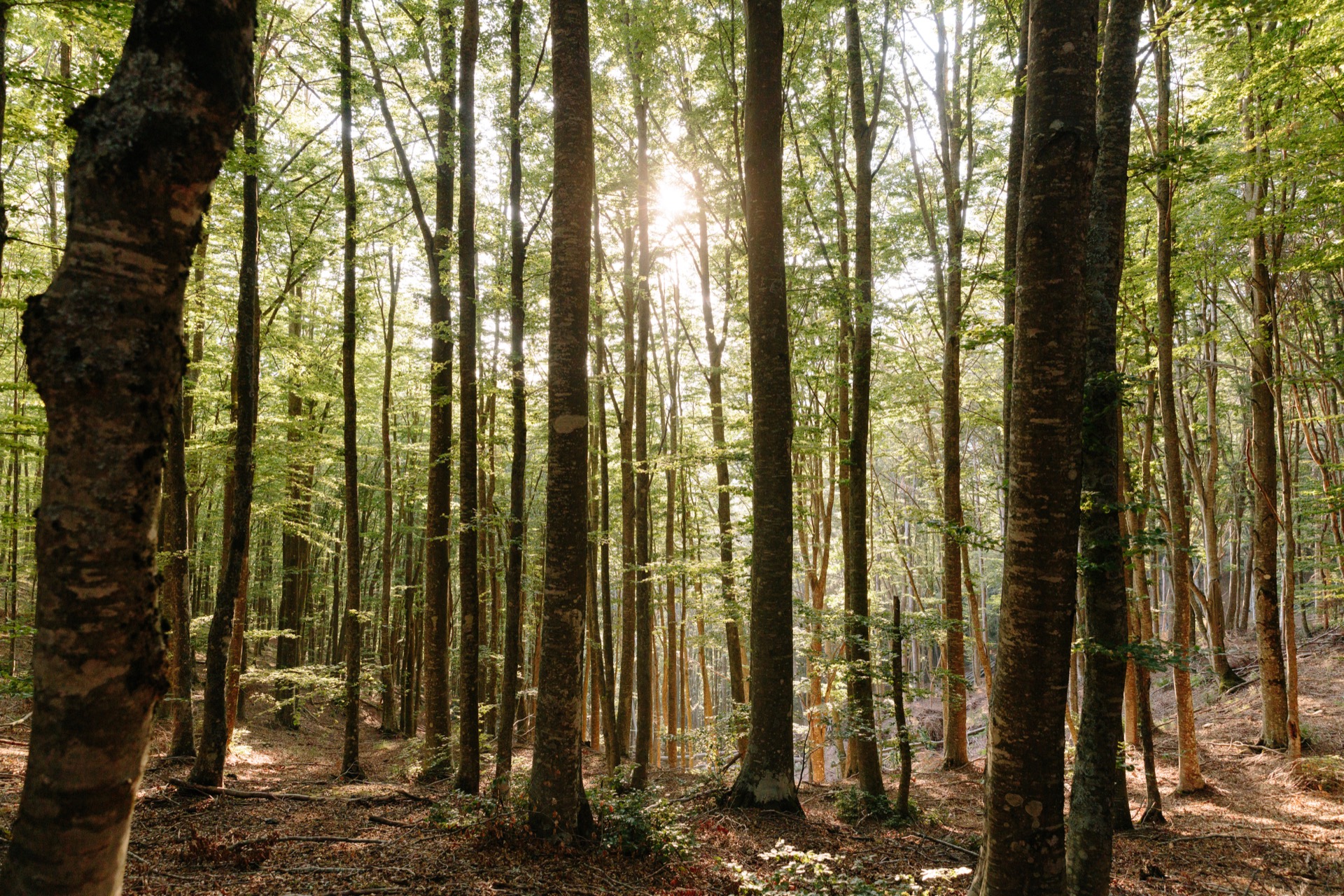 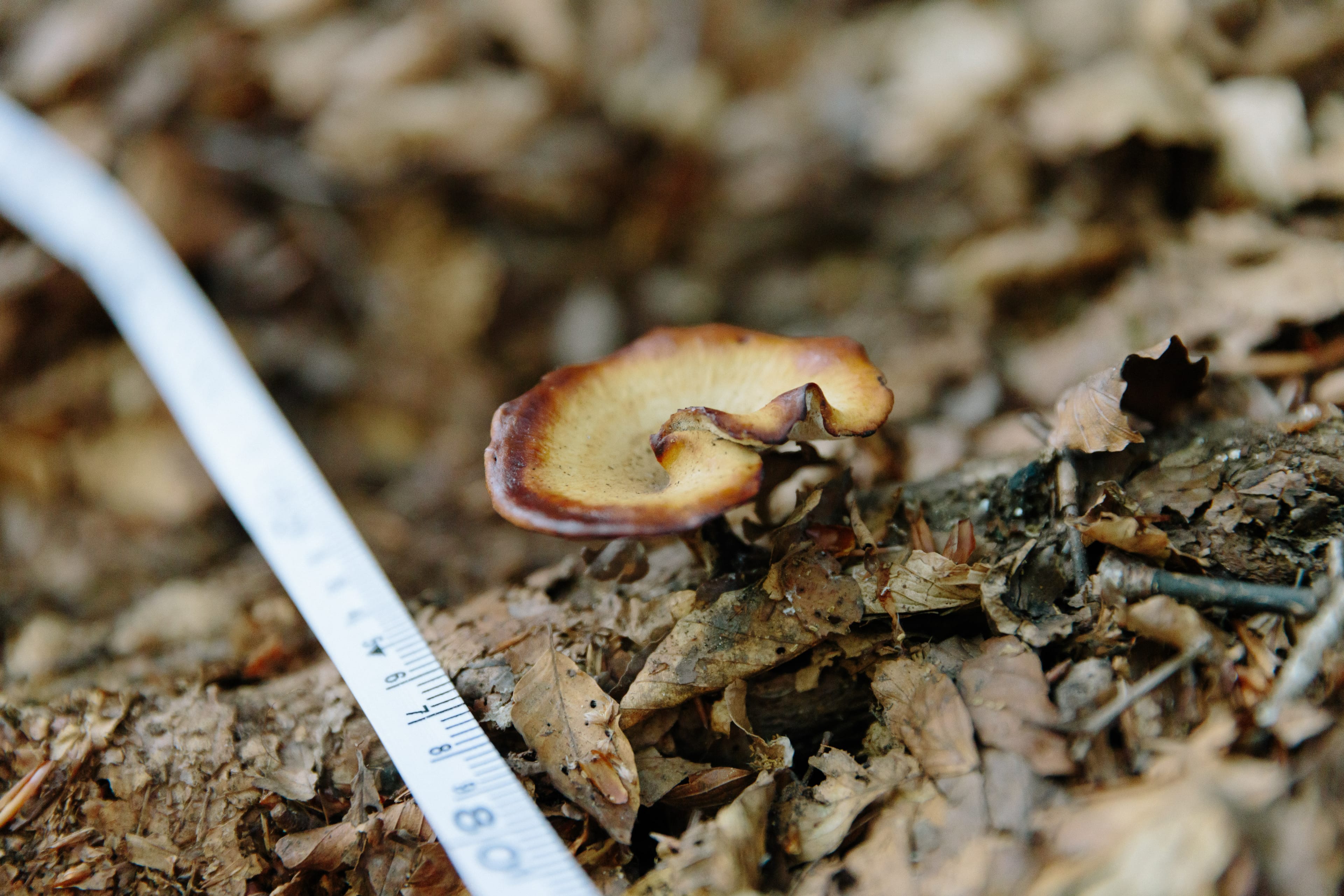 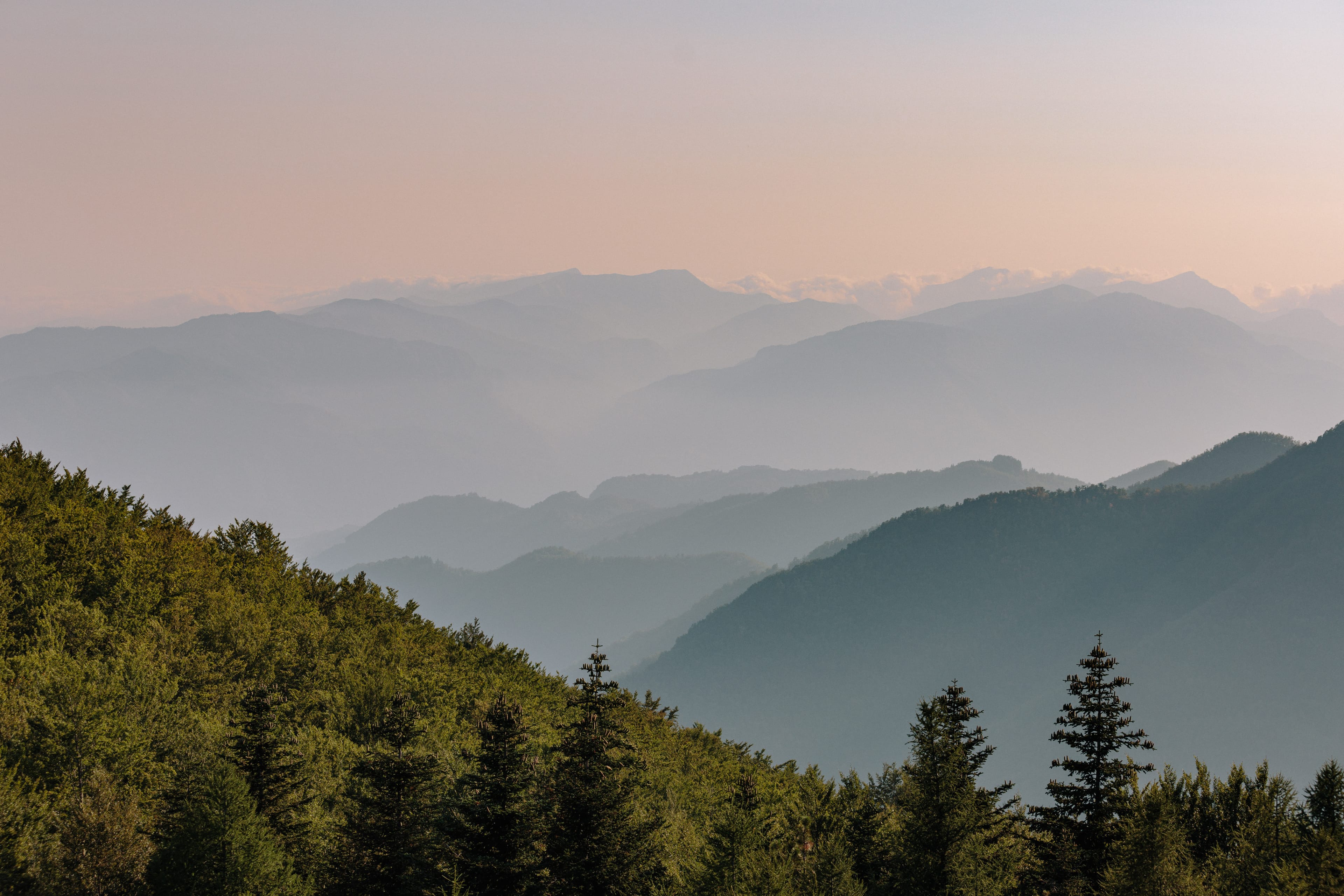